Wealth creators are necessary for the nation. This is not an unexceptional statement. Yet the political class in India has been rather uncomfortable in articulating the idea of wealth creation. However, on Wednesday, Prime Minister Narendra Modi, launched a passionate defence of the role of the private sector and enterprise in the Lok Sabha. This is not the first time that Modi has spoken in favour of the private sector — he had extolled the virtues of wealth creators in an earlier speech as well. But seen against the backdrop of allegations that the farm laws ushered in by the government are likely to benefit big corporations, the assertion that the culture of abusing the private sector for votes is no longer acceptable is striking. And coming on the heels the Union budget, which emphatically stated the government’s intent to privatise public sector banks and unveiled the broad contours of the policy of strategic disinvestment of central public sector undertakings, this will only serve to bolster the government’s reformist credentials.

The Prime Minister’s speech was a remarkable departure from the past, and rightly so. A country on the verge of being a $3-trillion economy — the ruling dispensation was hopeful of reaching the $5-trillion mark by 2025 before the COVID pandemic hit — calls for a radical re-imagination of the state’s place in economic affairs. In this context, the role of the state in managing businesses — for instance, if it should be running airlines or telecom companies — and the role of the bureaucracy need to be vigorously interrogated. It also calls for making more space for the private sector to operate. In his speech, Modi also got the sequencing right — redistribution can only happen after wealth creation. It is only through high tax revenues can the government spend on public goods, provide welfare benefits, and create a modern social security architecture for the citizens.

The vilification of Indian capitalists that the Prime Minister spoke of is not new. But, Indian capitalists have not done themselves any favour. The phrase stigmatised capitalism, coined by the Economic Survey, alludes to a well-grounded suspicion that wealth creation in India is typically the result of political influence. It needs to be recognised that capitalism flourishes when markets are competitive, not when the rules of the game are skewed in favour of a few. Policies have to be geared towards ensuring fair competition, reducing barriers to entry, and creating market-supporting institutions. 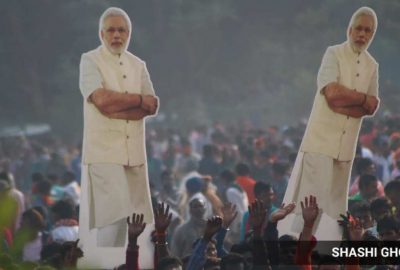 ‘The offence of sedition cannot be … 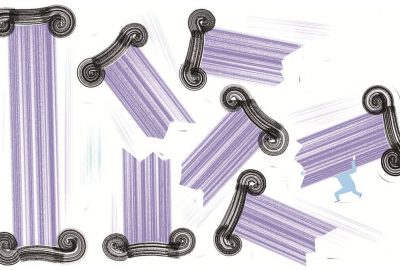 Indian democracy is being disfigured each … 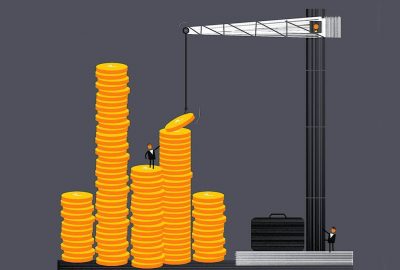