Ever since the console launched back in November 2020, high demand has kept the PlayStation 5 out of stock in many markets. The PS5 is available for a much high price on sites like eBay, and scalpers are taking advantage of the situation. In India, preorders came and went, units disappeared within seconds. The Covid-19 has disrupted the supply chain, making it hard for Sony to have enough PS5s in the market. Experts say the demand for the PS5 is sky-high as tons of consumers want to grab Sony’s latest console. Sony recently confirmed that it shipped 4.5 million PlayStation 5 units worldwide in 2020. 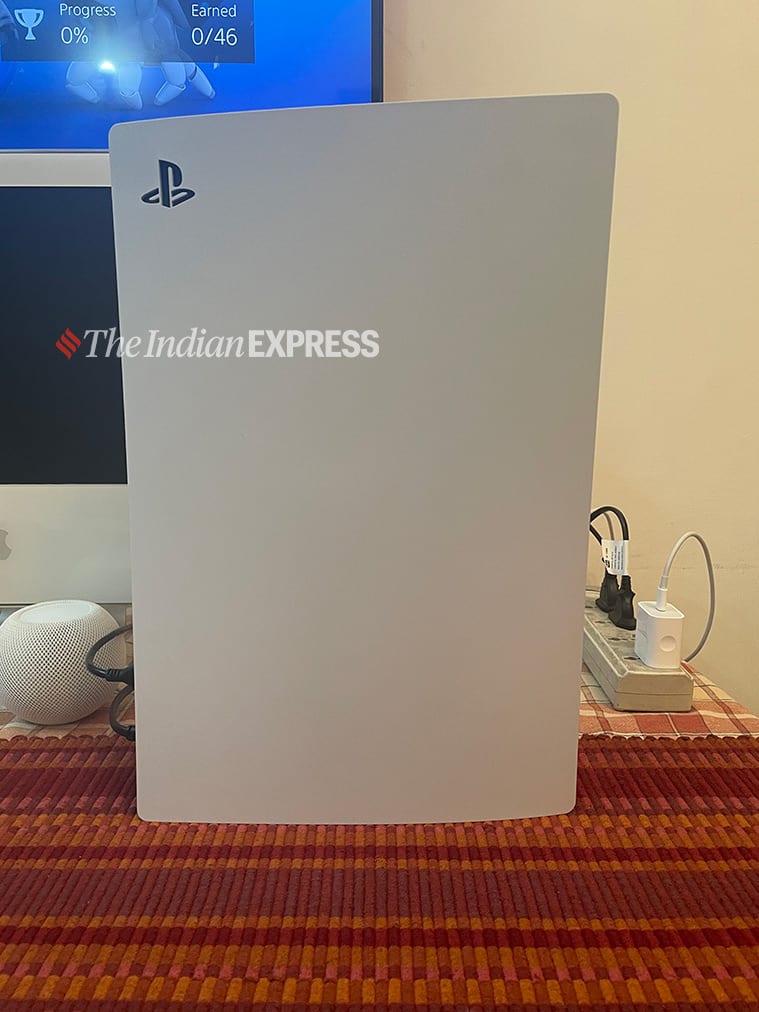 Sony’s next-gen console is a major improvement over its predecessor, the highly successful PS4. The console has a custom eight-core AMD Zen 2 CPU clocked at 3.5GHz (variable frequency) and a custom GPU based on AMD’s RDNA 2 architecture hardware that promises 10.28 teraflops and 36 compute units clocked at 2.23GHz, It has 16GB of GDDR6 RAM and a custom 825GB SSD will offer ultra-fast loading times in gameplay.

The PlayStation 5 has a new design and is taller than the Xbox Series X. It’s also thick, the model with the disc drive. The system can be used both horizontally as well as vertically. Despite its size, the PS5 is really quiet. It also comes with a new DualSense controller which uses haptic feedback when playing games. The interface is also getting a significant overhaul. This time, the UI is much cleaner, allowing you to find games and media quickly as possible. PS5 is a backward-compatible system, meaning you can play most PS4 games on the new console.

Being the next-gen console, the PS5 is getting a slew of exclusive titles, though the must-have games aren’t available just yet. But you can play games like Spider-Man: Miles Morales, Assassin’s Creed Valhalla, and Call of Duty: Black Ops Cold War on the PS5.