If you walk into a shopping mall, you spend a great amount of time running from one store to another than actually buying a product. Samsung is just like your neighbourhood mall; it offers the maximum number of smartphone models among its competitors, right from a phone that costs Rs 7000 to Rs 150,000 for a foldable device. Because Samsung sells so many different models, buying a Galaxy smartphone can be a confusing task. If you are in the market for a Samsung Galaxy phone, it’s important to know exactly what you’re looking for – something that no retailer/or tech website ever tells you. Our step-by-step guide will help you decide which Galaxy phone is worth buying before you make a final call.

How to choose the best iPhone in 2021: A quick guide 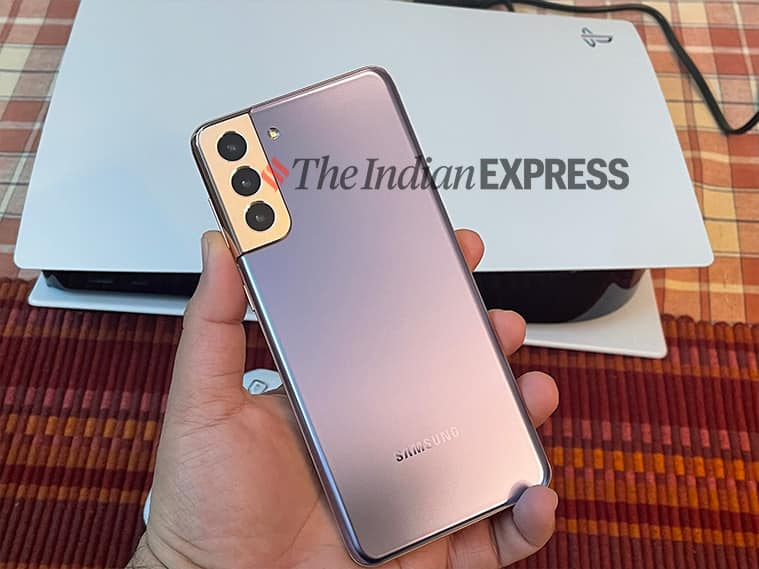 Unlike the iPhone 12 Pro and iPhone 12, buying the Galaxy S21+ or Galaxy S21 is less confusing. The S21 (starts at Rs 69,999) and S21+ (starts at Rs 81,999 ) differ only in screen size — 6.2 inches and 6.7 inches, respectively. Sure, you won’t get 100x “Space Zoom” camera support or a more polished design, but that doesn’t mean the Galaxy S21 and S21+ are less exciting smartphones. They are very much flagship phones that come with faster processors, excellent cameras and long battery life. A 6.2-inch flat high definition screen should be fine for consuming Netflix, and the Exynos 2100 is ridiculously fast with no stutter or any kind of lag. Both phones come in a new matte finish and although the camera system doesn’t match the super flagship S21 Ultra, the results are still superior. The devices support 5G, though neither of the phones comes with a microSD card slot or a charger. The upgrades aren’t drastic over the Galaxy S20 lineup. Instead, the focus seems to be on improving the performance and camera chops. Read our review of the Galaxy S21+ here. When Samsung launched the Galaxy S20 FE (which stands for “Fan Edition”) last year, it was a breath of fresh air focused on an “accessible” yet premium smartphone experience. The idea wasn’t to kill off the Galaxy S20; rather the phone aimed at a new demographic segment who aspire to own a flagship device but couldn’t due to price. The fact that Samsung was able to take the best features from the Galaxy S20 (a 120Hz display, good performance and similar cameras) to the S20 FE, resulted in a device that questioned the need to spend Rs 70,000 on a high-end smartphone. It wasn’t a perfect phone, though. These days, the Galaxy S20 FE is available for as low as Rs 40,000 on e-commerce sites which makes it a good deal. Read our review of the Galaxy S20 FE here. 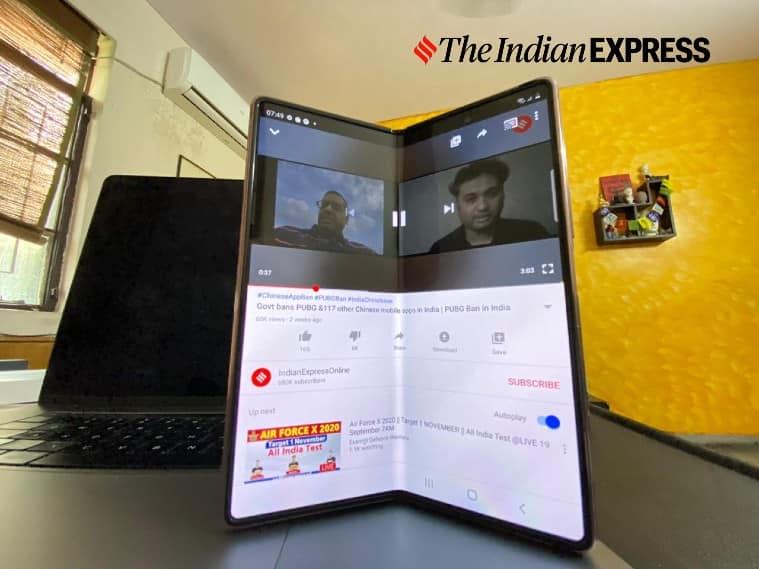 The idea of a business phone with the S-Pen stylus is still enticing, despite many questions surrounding the relevance of the Galaxy Note series. The Galaxy Note 20 Ultra is undoubtedly expensive and huge, but it’s so feature-rich you might not want to settle for any other smartphone. If you are living an opulent lifestyle and need a phone with great performance, fantastic cameras, a smooth 120Hz screen and the S Pen, the Galaxy S20 Ultra may be the device for you. But before you settle for the S20 Ultra, remember this is a big phone and using the device is nearly impossible with one hand. Although Samsung Galaxy S21 Ultra has gained many of the Note’s features, Samsung has said a new Note series phone will launch in 2021. If you can hold a bit, better wait for the Galaxy Note 21 Ultra. It’s going to be a much better handset, though exact details are still missing as of now. Read our review of the Galaxy Note 20 Ultra here. The Galaxy M31s sets the benchmark for mid-range phones, a position previously Xiaomi used to hold for a long. The M31s may have set its eyes on masses but doesn’t skimp on performance and features. The phone is a powerhouse, a mid-range phone that is as good as Samsung’s recently released flagships but cost under Rs 20,000. With that price, you get a large 6.5-inch AMOLED display, a 6000mAh battery and a capable Exynos 9611 processor. The Galaxy M31s is a terrific handset for anyone who wishes to spend less money but demands a large screen and long battery life. Read our review of the Galaxy M31s here. 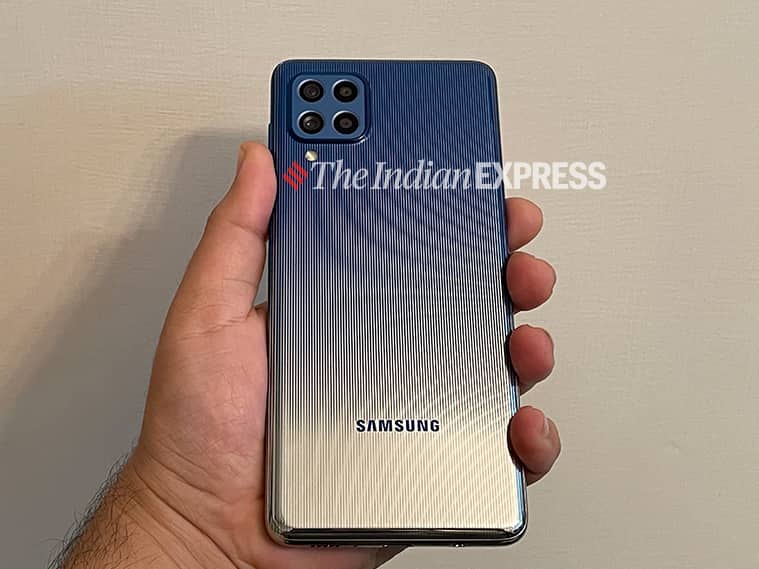 The Galaxy F62 (starts at Rs 23,999) takes the best from last year’s Galaxy M51 — the screen, design, cameras and battery – and shoehorns them into a new shell. It’s Rs 1000 cheaper than the previous Galaxy M51, but this handset offers the same Exynos 9810 processor that also powers the Galaxy Note 10 Lite. In terms of value, the Galaxy F62 does everything you need a smartphone for. It features a faster processor paired with a 7000mAh battery, a smooth AMOLED display and capable cameras. It’s a phone we are going to recommend to a lot of people in the coming months. Remember: the Galaxy F62 is a heavy phone. It’s not a design flaw as such – after all, it packs in a 7000mAh battery and a 6.7-inch screen. Read our review of the Galaxy F62 here. The Galaxy M02S is perfect for people who want a budget smartphone for WhatsApp or watching YouTube videos. For them, the Galaxy M02s should serve the purpose. It’s fast, the battery lasts a full day thanks to a 5000mAh cell, and the 6.5-inch HD+ Infinity-V display still looks modern. Other features include a plastic body, a headphone jack, and microSD card expansion, and dual cameras on the back. Sure, the Galaxy M02s can’t match Samsung’s pricey phones in performance or finish but this handset costs just Rs 6999.