A WhatsApp message that started with “I need a small help” to a full-fledged conversation on the psychology behind buying smartphones taught me a lot about consumer behaviour. Brands advertise in such a way that you end up paying for a feature that might seem relevant on paper but has no significant contribution in improving user experience otherwise. While using the new Galaxy F62, I realised Samsung had done the exact opposite with this phone — ignored unnecessary features and focused on the idea of simplicity.

The Galaxy F62 might not have headline-grabbing specifications or gimmicky features, but what it offers is familiarity and ease of use. I’ve been using the Galaxy F62 for well over a week, using the cameras in various conditions, checking the performance, and much more. Here is my review.

Samsung has had big phones in the mid-range segment for quite some time, and the Galaxy F62 is no different. This phone reminds me of the Galaxy M51 which I reviewed in September last year. At 9.5mm thick and 218 grams in weight, the Galaxy F62 is heavier than many phones with big screens. That’s because of a 7000mAh battery inside. Don’t worry, it’s not uncomfortable in my hands (my hands aren’t huge). That said, it’s still a phone that needs both your hands thanks to the 6.7-inch screen. If you are against using big-screen phones, well then you probably need to look elsewhere. Despite having a plastic back, the Galaxy F62 does look quite attractive. (Image credit: Anuj Bhatia/Indian Express)

Samsung has taken a lot of design elements from the Galaxy M-series to make the Galaxy F62, and it shows. The phone has an all-screen front and a cut-out section in the center for a front-facing camera. Instead of glass Samsung used something called “glastic”, or a polycarbonate back with a mirror finish, leaving no fingerprints or smudges. I’ve been sent the blue-silver version for review and I really like the colour.

The camera design is different, though. The four sensors now sit inside a square-shaped module, paired with a flash. Other characteristics of the Galaxy F62 include: a side-mounted fingerprint scanner that unlocked the phone with very good accuracy, a 3.5mm headphone jack, and a mono bottom speaker. 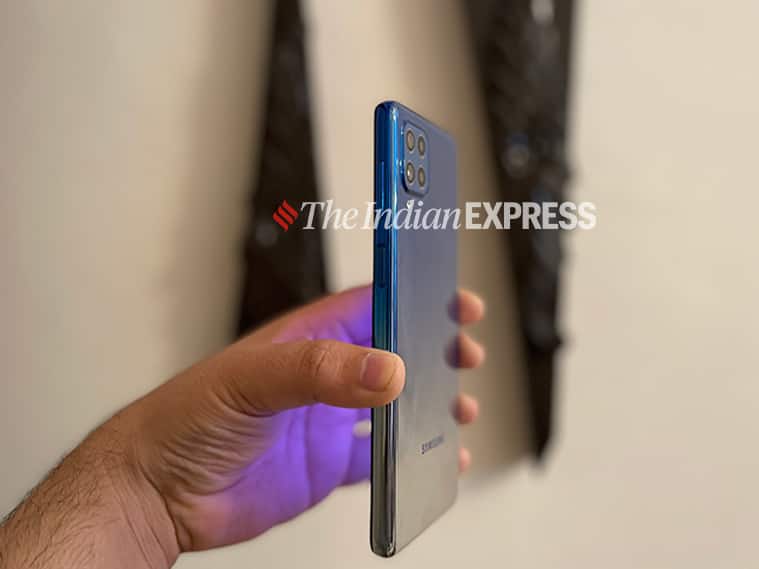 The 6.7-inch screen size might be too big for some people, and I completely agree. I am not a big fan of jumbo-sized phones myself but I know a lot of people who consume Netflix and Amazon Prime Video entirely on their phones. Those folks will love the Galaxy F62’s expansive, high-resolution display.

The phone uses a Super AMOLED Plus Infinity-O display, which delivers impressive brightness and detailed details, and a sharp 1080x2400p resolution. I had no trouble watching Breakfast at Tiffany’s. The phone is quite usable in sunlight. Also, the screen has been easier on my eyes. Reading the e-paper version of The Indian Express is a comfortable experience on the 6.7-inch screen. Sure, it would have been nice to see a high-refresh display, but this screen is perfectly fine for watching videos and playing games. 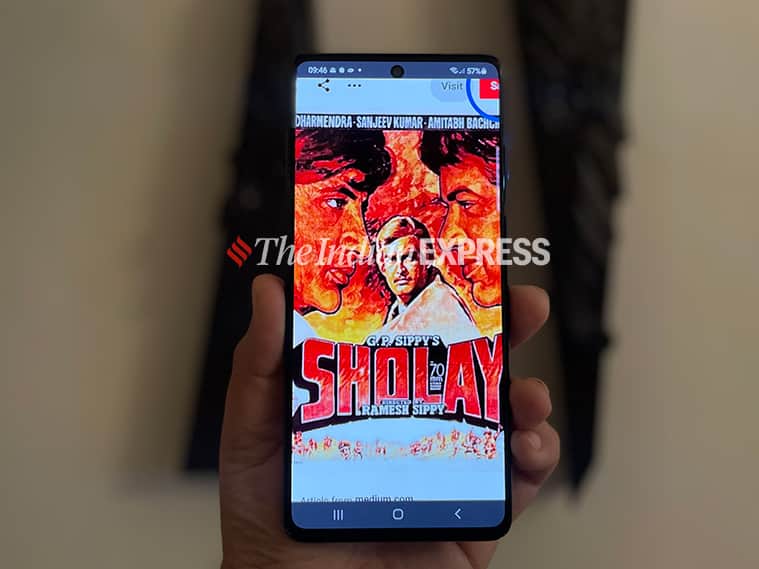 Never once did I feel like the phone was too slow to run a game or open an app. Thanks to the same Exynos 9825 processor that also powered the Galaxy Note 10, and the result is a phone that is fast and responsive. I played several games on the Galaxy F62, including Batman: The Telltale Series, and the phone never hung up or froze. The 6GB RAM (Samsung is also selling the F62 with 8GB RAM) on my phone seems perfectly fine for running demanding apps and editing videos on the go. The 128GB storage should be more than enough to store movies, games and pictures on the phone itself. And if you run out of storage, there’s always a microSD card slot for expanding the storage. 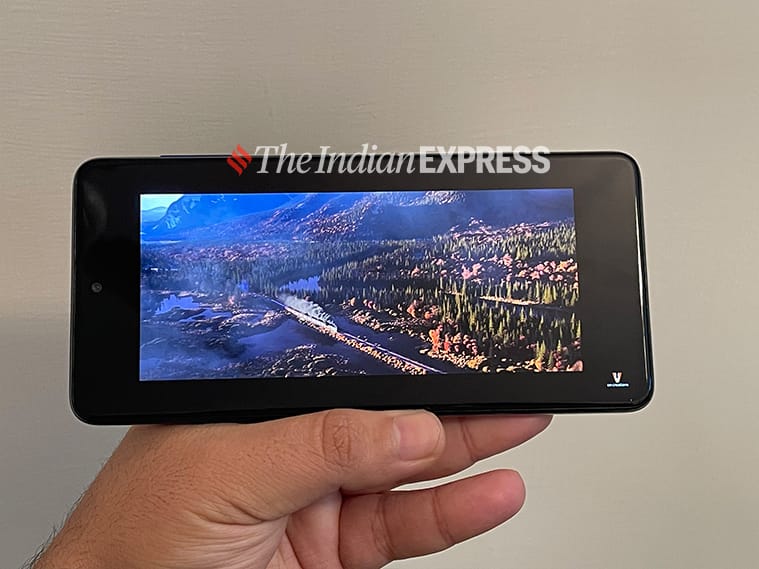 The Galaxy F62 has an unbelievably long battery life, lasting close to one and a half days on a single charge. Having a phone with a 7000mAh battery is an advantage for anyone who hates carrying the power bank. You don’t need to charge this phone every night, and that to me is a big relief. Samsung is also bundling a 25W fast charger in the box, which is super convenient.

On the back, the phone has four cameras. You will find a 64MP primary camera, a 12MP ultrawide with a 123-degree field of view, a 5MP macro camera, and a 5MP depth sensor. The front-facing 32MP camera is becoming standard on Samsung’s mid-range smartphone lineup. The camera setup isn’t different from what I saw on the Galaxy M51, so the picture quality is very similar. 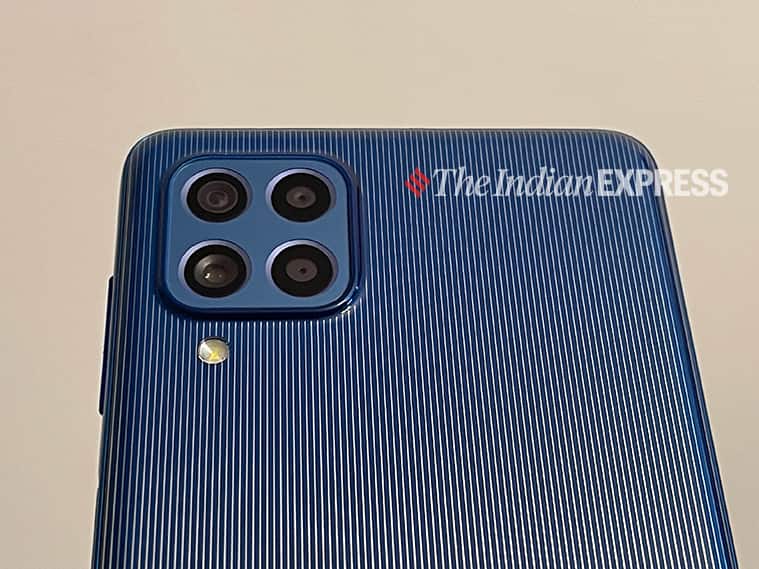 You will find four cameras on the back. (Image credit: Anuj Bhatia/Indian Express) 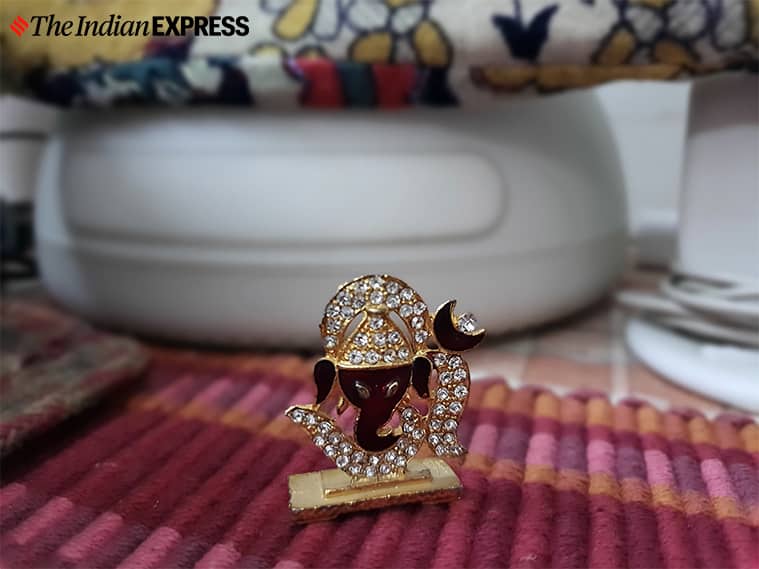 The primary 64MP camera is capable of taking detailed shots especially outdoors. The depth in photos is clearly visible — especially when taking a picture of a flower or a sunset. The ultrawide camera also comes in handy when shooting landscapes or buildings. The portrait mode shots also came out well, resulting in a very likable shallow depth of field effect. The camera lets you zoom in further up to 2x, but it would be nice if Samsung went a little further by adding a 3x optical zoom. 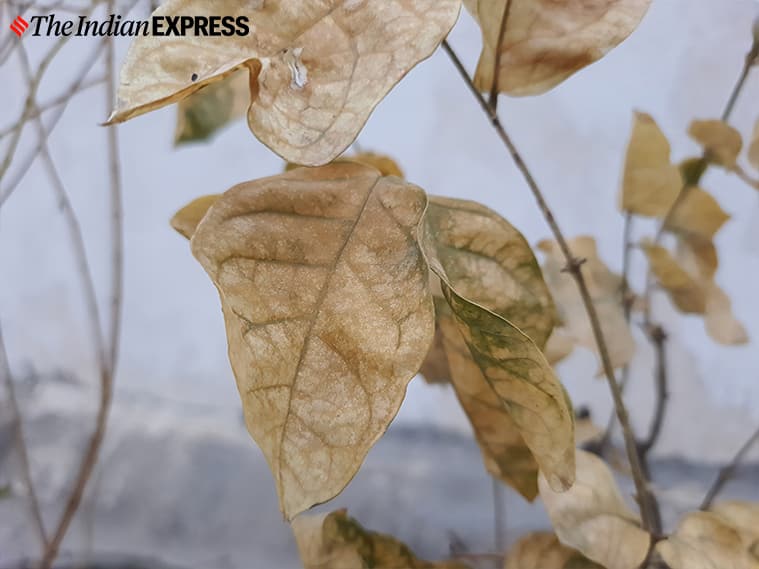 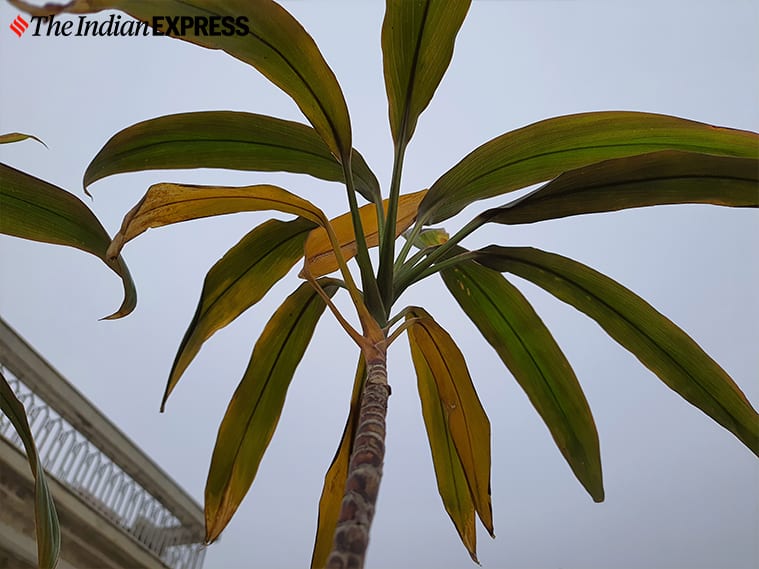 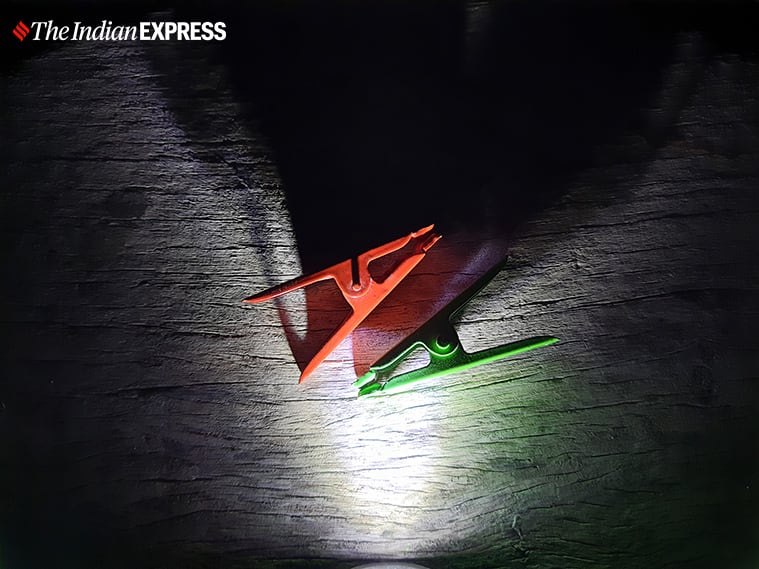 The Galaxy F62 runs Samsung’s latest version of Android 11 called One UI 3.1. It has most of the new features available in Android 11, which worked well in my testing. Although Samsung has improved the user interface on its phones, it needs to address the issue of app duplication. Do I need two different SMS apps? What will I do with two web browsers — one made by Samsung and the other by Google. 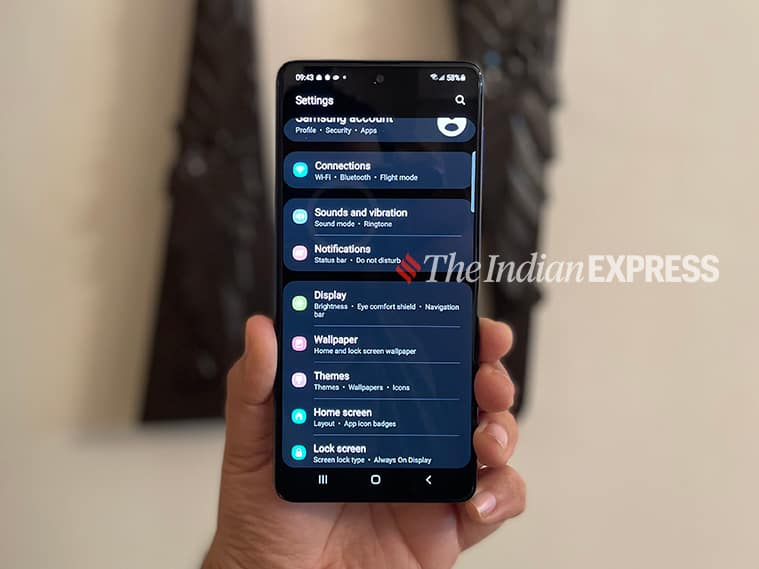 The Galaxy F62 isn’t perfect, though. The phone lacks stereo speakers, a feature I think Samsung had to cut to keep the price down. The mono speaker does not get loud enough to fill a medium-size room, and it also lacks clarity. 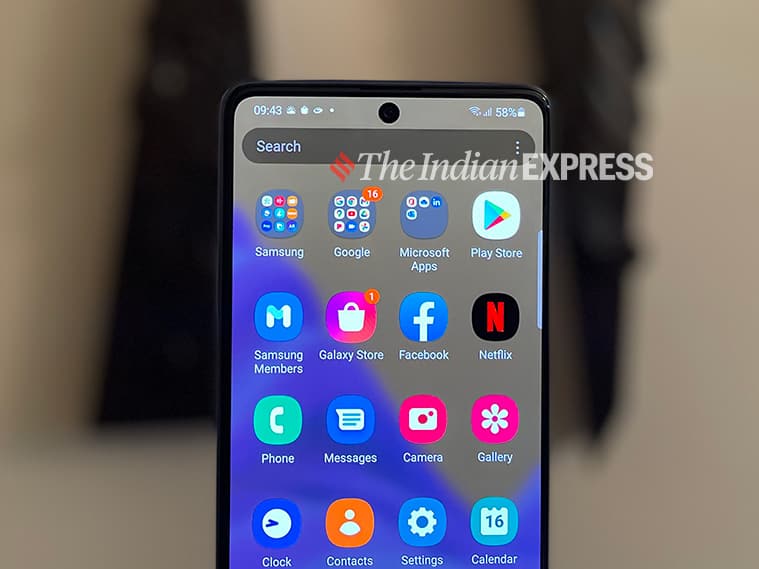 The Galaxy F62 runs OneUI 3.1, which is based on Android 11. (Image credit: Anuj Bhatia/Indian Express)

Samsung Galaxy F62 review: Should you buy it?

In many ways, the Samsung Galaxy F62 is the smartphone most people want to buy – one that looks and feels good, and that’s easy to use. I think Samsung went on to make the Galaxy F62 for mass consumers – and it has all the elements that make this phone the best value for money. I recommend the Galaxy F62 for those who want a phone with a big screen, long battery life, and cameras that are usable.

Previous Article Amazon Apple Days Sale ends tonight: Check out offers you can still grab
Next Article LastPass is making changes to its free version from March 16, 2021: Here’s what to keep in mind