Lava’s ZUp plans will go live in India starting January 26, Republic day. The company will also make the Lava Z1 available at a discounted price. starting January 26. The ZUp plans allow users to upgrade certain specifications at a nominal charge should they want to later on.

“With this unique program, the customers will be able to choose higher specifications by paying only an incremental charge for upgraded components. ZUp will not just save customers money but will also ensure environmental safety and protection from e-waste,” Sunil Raina, President and Business Head, Lava International said in a press statement.

“Our vast network of 800+ service centre locations along with 100 mobile service centres will ensure that customers can avail the facility within their vicinity”, he added.

Lava’s My Z and ZUp plans

Lava launched the brand’s My Z and ZUp plans on January 7, 2021. My Z lets users build their own Lava Z-series phone by choosing their own specifications like RAM, internal storage and even the camera setup, though there are fixed options in this mix.

This allows customers to pay extra for the specifications they want, while not spending on elements which might not be as important for them. For instance, a user might choose to spend on extra RAM and storage and stick with a simple dual camera setup. Alternatively, they might want a triple camera at the back and a better front camera, without going for the highest RAM and storage.

Meanwhile, the ZUp plan allows users of the Lava Z2, Z4, Z6 and My-Z phones to upgrade the RAM/internal storage of their phones within the first year of the purchase at a minimal cost. 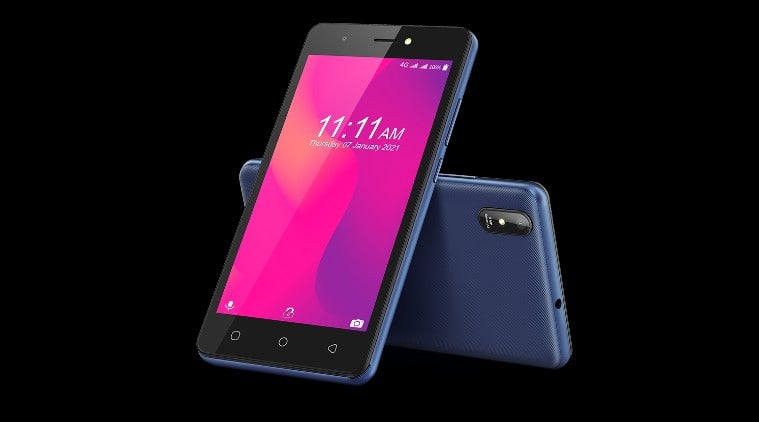 The Lava Z1, originally launched at a price of Rs 5,499 will now get a discount and be available for Rs 4,999 instead. The phone can be purchased from Lava’s e-store and is soon expected to arrive on other e-commerce sites as well.

Lava Z1 is a phone that is targeted at people upgrading from feature phones. It has a 5-inch display with 720p resolution and Corning Gorilla Glass protection and is powered by MediaTek Helio A20 processor coupled with 2GB RAM and 16GB internal storage. It has a 5MP selfie camera and a 5MP rear smart AI camera. It also has a five-magnet speaker. All of this is backed by a 3,100 mAh battery. Lava also says that it has military-grade certified protection.

Previous Article Migration: A compulsion, not a choice
Next Article Muslim vote in the state seems to be consolidating behind Trinamool