The protests that erupted on February 21, 1952, in then East Pakistan against the imposition of Urdu launched the Bengali language movement in Bangladesh, and is the nucleus of the International Mother Language Day. The UNESCO recognition came in 1999, proclaiming it as a day to observe and celebrate indigenous languages across the globe. The wish was to sustain and develop the mother tongue or the first language, and safeguard the precious heritage of world languages. Is it happening in reality?

Indigenous languages, like most ethnic cultures, increasingly have a localised and restricted existence — overwhelmed by global markets, global economics and global corporates. The mother tongue is gradually being dwarfed by these staggering influences and is relegated to a marginal space in the global village. A UNESCO report states that nearly 1,500 ethnic languages are globally becoming extinct every day. Their place is being usurped by foreign languages, which facilitate and guarantee successful trade and commerce and boost the economy.

An in-depth knowledge of one’s mother tongue makes assimilating foreign languages and cultures smoother. Nordic countries, after prolonged trials and evaluations, have advocated learning two languages from the primary school level: The language of the land and the mother tongue. In remote regions of countries like Sweden and Norway, where people of various ethnicities dwell (mostly migrants on political grounds), primary schools, as a rule, teach indigenous languages. I have seen Bengali being taught in a number of suburban schools of Sweden, Norway and Finland. The students are mostly primary schoolchildren and their parents are political migrants; teachers largely hail from Bangladesh while a few are from West Bengal.

Of late, several German states have instituted this system, primarily responding to appeals from the Turkish people. Since 2015, it has included Arab refugees. Bangla, Hindi, Urdu and Tamil are yet to find a place partly because students are fewer and proficient teachers are not that easily available. Another reason is that the number of refugees from the subcontinent is dwindling; tough laws restrict their influx. However, Bengalis have been living in the UK for ages. The British Parliament has a significant number of MPs of Bangladeshi origin, who are now British citizens. At least a dozen Bangla weeklies are published in proper London. Four TV channels (one of them in the Sylheti language) and six Bangla radio stations (FM channels) run out of England. Italy comes a close second with respect to hosting the Bengali population. There too, Bangla newspapers, TV and radio are quite popular. Portugal, Greece and Benelux (Belgium-The Netherlands-Luxembourg) are home to 20,000 people from Bangladesh and West Bengal. North America, of course, is way ahead in this regard. More than a dozen Bangla weeklies are published from New York alone; radio and TV are equally popular as are Bangla book fairs and related programmes. The picture is no different in Canada.

Bengalis, thus, seem to have a global presence. But can the same be said of their language, Bangla? Is it promoted and encouraged to develop beyond its boundaries? Not at all. Considering the fact that the Bangla-speaking population from the two Bengals occupy the seventh spot in the world, the Bangla language hardly holds any significant status. Though the Asian department in the Heidelberg University, Germany, teaches Bengali, the number of students learning it are no more than a measly 10. The Berlin Free University no longer holds Bengali classes. Reason? Lack of students. Learning Bengali does not guarantee jobs abroad; nor are youngsters keen on appreciating Bengali literature. Bengali readers in Germany have barely acknowledged the works of any Bangla-language poet or author — their interest has stopped with Rabindranath Tagore.

In West Bengal, Bangla appears to be largely considered the language of Bangladesh; Hindi is acknowledged as the language of West Bengal and India. Before censuring such a claim, one needs to note that nearly 53 per cent of people in Kolkata speak Hindi. Signboards in Hindi or English are routinely visible in different localities of Kolkata. In Bangladesh and West Bengal, parents send their wards to English-medium schools. Are they equally eager to introduce children to Bangla language and literature?

February 21 marks a day of sacrifice and of grief. Sacrifice for one’s mother tongue. Yet, the day has assumed celebratory proportions since the liberation of Bangladesh and the ideal at its heart lies forgotten. We cannot blame anyone for this though. Poetry sessions, literary gatherings; month-long book fairs; the longest-lasting book fairs in the worlds; youngsters crowding bookstalls, imbibing the “culture” of book fairs but not exactly buying books — these are embellishments we chose to be content with.

February 21 not just marked the movement for the mother tongue; it led the sapling of freedom to sprout and bloom in Bangladesh. It instilled an exuberance in us. We have been so euphoric about the day that I forget it happens to be my birthday too. My friends come and ask me on my birthday, “Do we make merry today? Or do we mourn?” They remember I was born on February 21, 1952, at Doharpara, Pabna. “The Bangla language was born on your birthday,” they say. I rephrase their good humour in a rhyme or two: “I live in my language/ And my language lives in me.”

The writer is a Bangladeshi poet. The piece was translated from the original in Bengali by Swati Ghosh

bengali languageeast pakistanindian express editorialinternational Mother Language Daymother tongueregional languagesunescourdu language
Previous Article Louis Kahn’s architecture at IIM-A is an example of his imagination, optimism
Next Article Court verdict is a powerful vindication for women, but sexual harassment at workplace remains a problem of institutions, rather than individuals 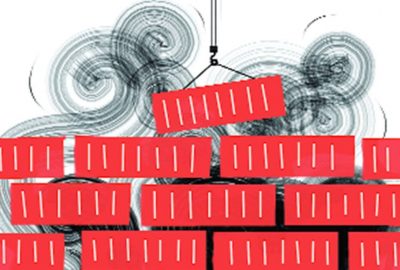 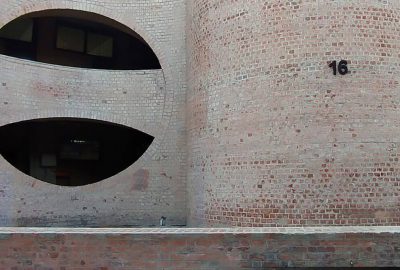 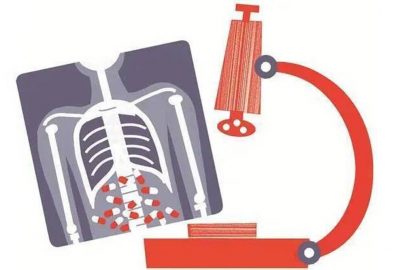