I have a problem with social media because of the constant pressure to share pictures of yours. I do take pictures but I don’t want to share them with the world and rather prefer keeping them to myself. When I started using Fujifilm’s new Instax Square SQ1, it made me explore the idea of capturing fun moments on film — without the constant pressure to please someone on social media.

Here are the pros and cons of the Instax Square SQ1.

The Instax Square SQ1 looks like a toy camera. The camera is made from plastic with a soft matte-like texture, edges are rounded off and the wrist strap makes it easy to hold. The camera is a bit bulky, and that’s because of a full pack of film that needs to be loaded on the back. Films are load via a door in the rear. The process of loading a pack of film is simple. The camera uses two CR2 batteries that you have to load on the back of the camera. They seem long-lasting, though the batteries don’t come cheap. A quick check on Amazon.in shows that a single Duracell CR2 battery costs Rs 490. Also on the rear, there is an automatic film exposure that shows you how many shots remain in your film pack. Since this is a real camera, there is an optical viewfinder that lets you look through the frame and focus your shot before taking a picture. There is no steep learning curve to operate the SQ1, even a 70-year-old person can comfortably take pictures using this instant film camera without referring to a manual. Simply spin a ring on the retractable lens to turn “on” the camera or spin it further to take a selfie. Yes, there is a dedicated selfie mode. There’s even a small mirror next to the lens to help frame your shot. The selfie mode can also be used to take close-ups. Turn the camera on, look through the viewfinder and press the shutter button located on the front grip of the camera. 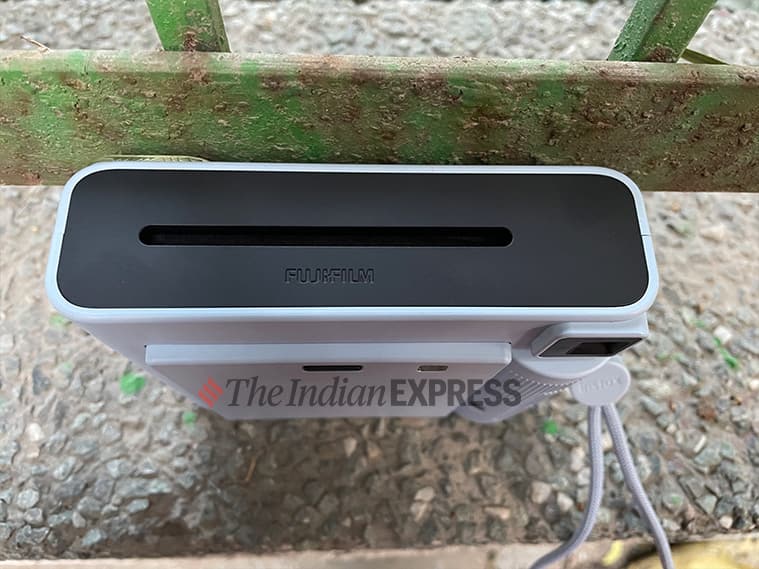 See, instant cameras are different from digital cameras or modern-day smartphones. When you press the shutter, a chemical reaction takes place inside the camera and the print starts emerging, instantly the blank sheet turns paper into colour photograms. The joy here is watching physical print emerge from the camera and develop right before your eyes. The whole process is instant and takes roughly 90 seconds.

The photos aren’t as sharp as regular prints, nor do they get similar highlights and shadows. But each print tells a story. Nostalgia is what drives people to pick up an instant film camera in the first place. The big highlight, of course, is that these instant film cameras are easy to use. Unlike a picture taken from a smartphone and then uploaded on Facebook, there is no real connection with friends. But when you take a picture right from the instant film camera in front of that person and hand it over, it can start a conversation. That said, instant film cameras aren’t technically powerful. The SQ1, for instance, lacks a lot of features like zoom, self-timer, double exposures, and even a display. I think the SQ1 is made to be used outdoors and not indoors. It does have a built-in flash, but I feel it’s too harsh for photos taken indoors. The problem is there is no way to turn off the flash, which is really annoying.

I have had a problem gripping the camera. That’s because the shutter is located on the grip and not on the top, there’s always a chance of you accidentally pressing the button. Due to this odd placement of the shutter button, I ended up wasting a lot of prints unnecessarily. 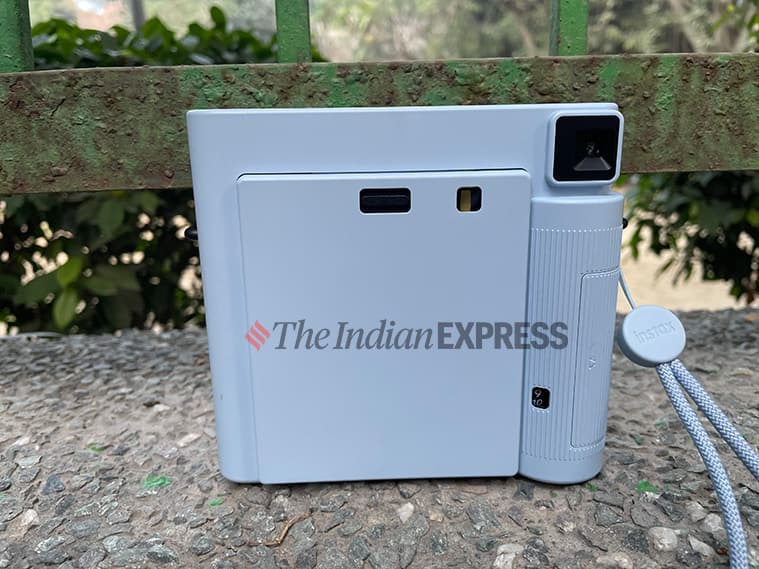 Fujifilm Instax Square SQ1 review: Should you buy it?

You aren’t going to get professional quality pictures, but that’s not the point of owning an instant camera. It’s more about capturing an intimate moment and preserving it. The Fujifilm Instax Square SQ1 is easy to use and produces likable instant photographs in seconds. But, again, there is a recurring cost attached to instant cameras. Each pack of Instax Square film comes with 10 frames and considering it’s not cheap, users have to get really good shots to justify the price.