The terms of reference of the 15th Finance Commission were controversial and contentious. Several state governments had raised concerns over what they saw as attempts by the Centre to claw back the fiscal space and autonomy extended to them by the 14th Finance Commission. The concerns centred not only on the vertical (between Centre and states) and horizontal (between states) devolution of resources, but also other areas such as the creation of a separate fund for defence modernisation, the provision of performance-based incentives and grants in line with the Centre’s priorities, and imposition of conditionalities on state borrowings. While there was much apprehension over the shape its recommendations would take, in its report, the Finance Commission appears to have taken a considered approach in balancing the competing needs of the Centre and states.

In line with the devolution recommended in its report for 2020-21, the Commission has kept the states’ share in the divisible tax pool at 41 per cent. The difference of 1 per cent with the previous commission’s award is due to the change in the status of Jammu and Kashmir from a state to a Union territory. Thus, over the entire five-year period ending in 2025-26, the states’ share in the divisible tax pool works out to around Rs 42.24 lakh crore. However, considering the Centre’s practice of levying cesses and surcharges to garner resources, revenues from which are not shared with the states, this amounts to around 31.2 per cent of gross tax revenues. The panel has also allayed concerns of the states who would have lost out with the terms of reference asking the commission to take into account the Census 2011 population figures. This would have placed states, especially in the country’s south, who had done better in terms of population control, at a disadvantage. The commission has assigned a 12.5 per cent weight to demographic performance.

Another contentious issue was the possibility of setting up a separate fund for the modernisation of defence and internal security. There were apprehensions that sequestering a large amount from the gross tax revenues would further reduce the divisible tax pool that is shared with states. Here, the commission has tried to strike a fine balance. While it has recommended setting up such a fund, only part of the proceeds are expected to come from the Consolidated Fund of India. The balance is to accrue from other sources. 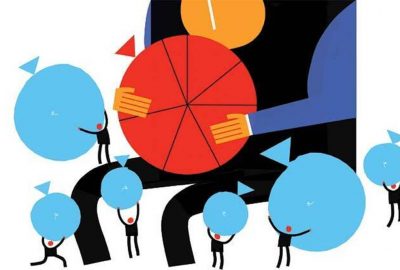 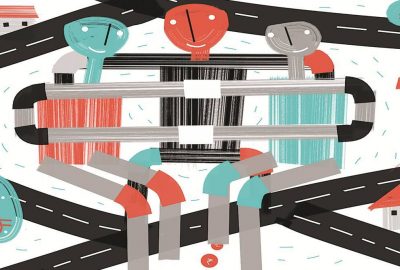 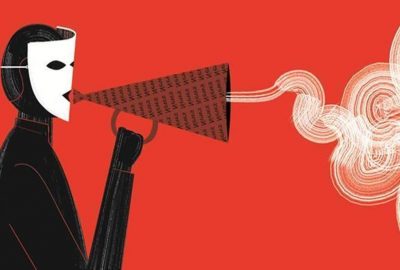