It is indeed a testament to human ingenuity that within a year of the decoding of the genomic structure of the novel coronavirus, we have vaccines that could possibly end the woes wrought by the pandemic. While the scientific community deserves accolades for this remarkable feat, it is the turn of social scientists, particularly the ethicists, to highlight ethical concerns and moral priorities that should inform efficient and fair roll-out processes, ensuring that the inoculation reaches the last person in the street.

During a pandemic, it is both the democratic responsibility and moral duty of the governmental agencies to work towards assuaging people’s miseries and sufferings. Governments should not just act promptly but adroitly as well. In so doing, however, they should not get swept away by announcing breakthroughs aimed solely at garnering votes. Given the populist tendencies in electoral politics, several such developments are unavoidable. However, populism in the context of the vaccine could be fraught with dangers. How should then the state, the most legitimate agency of distributing universal public goods, deal with such a situation?

Despite earnest governmental attempts over the years, immunisation drives in India haven’t — with the notable exception of the polio eradication programme — been highly successful. The country has a vast percentage of unimmunised children. While a number of factors ranging from large-scale poverty to a feeble health infrastructure, or even to the lack of education, can be listed as potential barriers, it is reasonable to argue that the average Indian mindset is hesitant of immunisation drives. Even in the context of COVID-19 data in the public thus far, there seems to be an absence of “real great rush attitude”, though the vaccine uptake seems to be on the rise. A hurried push to establish efficacy and safety claims of the vaccines without publicly disseminating the details of trial processes and methodologies only aggravate peoples’ hesitation.

Norms of fairness require being considerate to the interests of the most vulnerable. Any policy regulation governing inoculation for the coronavirus must prioritise those exposed to greater risks over those who are not. Identifying them, however, is easier said than done. This is because vulnerabilities are intertwined and determined by social complexities. Identifying them as such on conventional markers may not be the best foot forward.

For example, it is well established that health workers, law-and-order enforcing officials, older citizens, with and without comorbidities, are vulnerable. However, in the context of the pandemic, school and college-going students could be as vulnerable. In fact, given the uncoordinated ways in which both the Centre and state governments have gone on announcing plans for reopening academic institutions without outlining any inoculation plan for them, the vulnerabilities of students and teachers may simply get aggravated. To cite an example, the standard operating procedures for re-opening of colleges and universities issued by the University Grant Commission calls for a staggered entry of students, and conduct of classes/practicals/tutorials keeping the norms of social distancing in mind. In a context where public-funded academic institutions neither have the funds nor the infrastructure to give effect to the SOPs, such policy decisions only end up transforming the nature of education from a universal public good to one that involves competition – enjoyment of which by a person only diminishes the prospects of the other to enjoy it. Covering students and teachers as priority groups for inoculation, thus, makes sense. A similar argument could be made for the socially disadvantaged and the poor — both urban and rural.

It will be equally important to chart campaigns that are based on grassroots strategies and involve media, NGOs and local health officials and workers. Despite these efforts, a 100 per cent vaccine coverage might still be out of reach. Many citizens will still remain outside of the purview of inoculation because of factors such as ignorance, caste-based disparities, lack of access to healthcare facilities, religious prejudices. Health policies should at least not make the disadvantaged even worse off than before. Vaccination policy debates in addition to other ethical concerns must take distributive social justice into serious consideration.

A safe, effective, and reasonably priced vaccine is the best solution for putting the pandemic behind. The best approach would be in involving the local health machinery, using the community-based health infrastructure wherever it exists or even creating one where it doesn’t. To improve the environment for immunisation, a robust and coordinated communication management system involving the private medical sector, and professional societies, should be thought of. Removing barriers to immunisation demands making the clinical trials data public. The policy documentation as well as activities undertaken must be carried with regards to distributive justice and respect for human dignity. 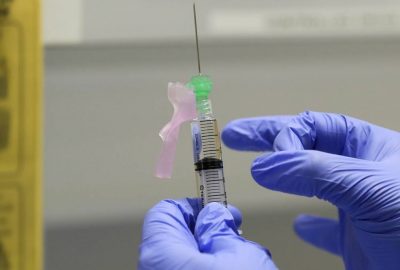 Science is the foremost tool to … 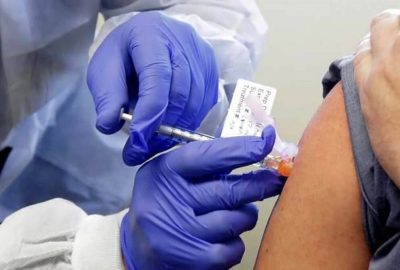 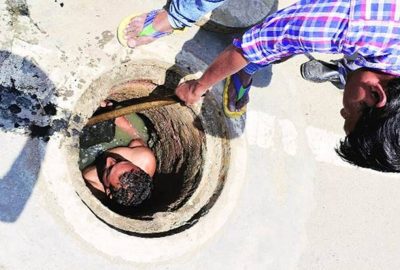 (Written by Pragya Akhilesh) The government …