March is just around the corner and that means there is a possibility of Apple holding its next big hardware event. Although there is no official date, all signs point to Apple releasing not one but multiple new products next month. Traditionally, in March, Apple releases new products. Some of the rumours point at the launch of a new iPad Pro with a mini-LED screen, an overhauled iMac, third-generation AirPods, AirTags, and a revamped Apple TV streaming box.  Don’t expect Apple to release the successor to the iPhone SE in March, however. We should know soon enough! Let’s get into what to expect from Apple’s March 2021 event.

The iPad Pro is perhaps the best pro-grade tablet you can buy. Sure, it is expensive but worth it, given the value it offers. While the current-generation iPad Pro is almost perfect, the next version of Apple’s premium is expected to get new capabilities. The significant change for the next iPad Pro will come in the form of a mini-LED display. Mini-LED is similar to the LED technology with an LCD panel, but the LED lights are smaller, allowing for better local dimming, contrast, and excellent picture quality. Reports have also suggested the new iPad Pro will be powered by the A14 processor as well as 5G support. With the work-from-home trend isn’t slowing down any time soon, Apple wouldn’t want to delay the launch of its top-of-the-line iPad. 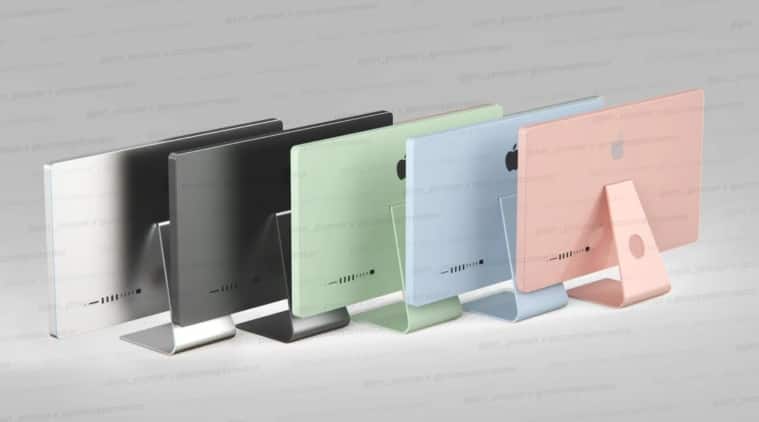 The iMac’s design has been consistent for years, but critics now feel Apple needs to refresh its all-in-one desktop with updated aesthetics. It’s highly likely Apple release an overhauled iMac this spring with thinner bezels and 23-inch screen size. Expect the new iMac to feature an “iPad Pro design language”, similar to how the Pro XDR display look. Apple is reportedly working on a number of iMac models that will be powered by Apple’s silicon chips. If we had to guess, we would expect the entry-level iMac will be powered by the M1 chip that also powers the MacBook Air. However, high-end models in the iMac lineup might come with a next-generation M1 chip. 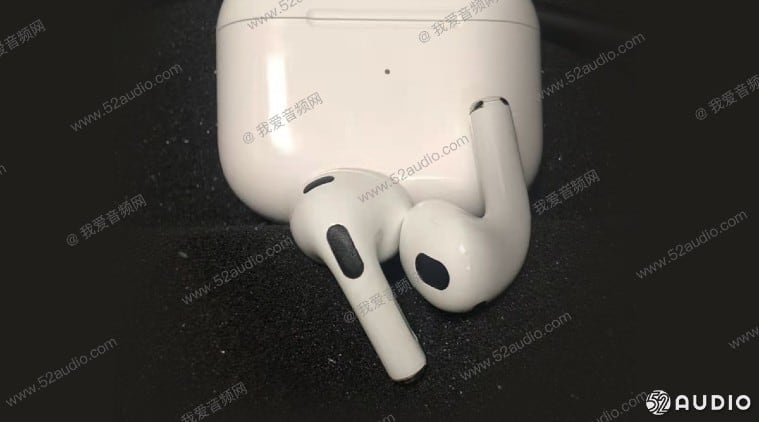 The rumour mill is abuzz with lots of leaks regarding the existence of the new version of AirPods. Unlike the existing design, the revamped base-model AirPods will come with smaller stems and spatial audio. Look wise, the new version of the standard AirPods will look a lot closer to the high-end AirPods Pro. However, don’t expect the new AirPods to come with the noise cancellation feature. They would probably come at $150 (or approx Rs 10,843).

Apple’s almost certainly going to announce the long-delayed AirTags in the coming months. Based on leaks, AirTags would be Apple’s competitor to Tile and Samsung Galaxy SmartTag — small physical tags that you could attach an AirTag to a handbag or purse to make sure you can find it if lost. Whether AirTags lunches this spring is unknown.

There’s also a good chance of we will finally get an all-new Apple TV. A Bloomberg report a few months ago claimed a new model of the Apple TV 4K would come with a revamped Siri remote, which will support the “find my remote” feature. It’s also said the next-generation Apple TV might feature a powerful Apple’s A-series processor. Experts say Apple can take a chance on Apple TV by marketing it as a gaming device for casual gamers, targeting kids and families. Apple already offers its Arcade gaming service, where users can play 100 games across iPhones, iPads, Macs and Apple TV.

Previous Article Joe Biden to press for $37 billion to boost chip manufacturing amid shortfall
Next Article Price, specifications and how to watch live stream online